You are here: Home / Archives for Love / Wedding Planning 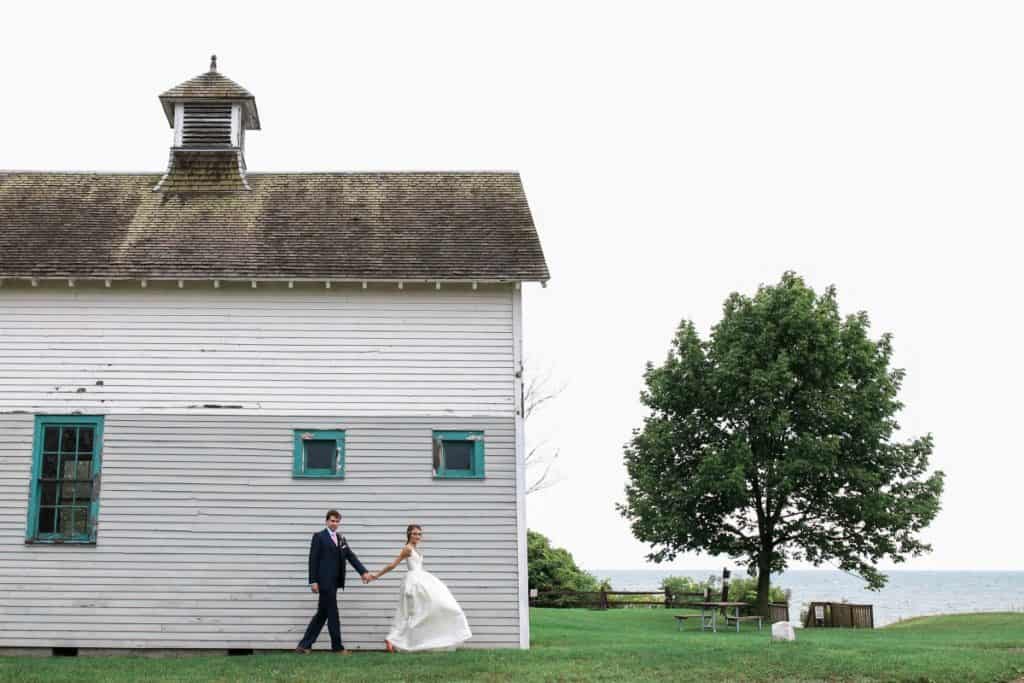 When my (then) boyfriend proposed in June 2015 I had no idea that two-and-a-half months later we'd be married. In fact, I had previously made fun of friends (thankfully not to their face) that got married in under six months – they must be either crazy or pregnant! That is until my fiancé’ and I got engaged. I had always dreamed of getting married in the spring, and even though ... END_OF_DOCUMENT_TOKEN_TO_BE_REPLACED

🌸 A few weeks ago I dragged my friend @rebeccaw

💕 I love home design and home decoration but I

It's been a while since I've done an introduction!